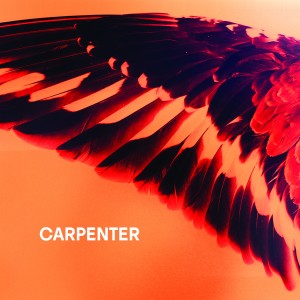 This poppy punk rock album from Carpenter is a LP release from Paper + Plastick Records with the CD being released by Goldstock Records. On first listen to this album I was not very impressed. After a few more listens, my opinion of the album did change. The songs are a mix of poppy punk, rock and even some folk. Carpenter really blurs the lines between the genres and does it pretty well. I can definitely say that it takes a few listens to begin to like this album, so if you have given up on it after only a listen, pull it back out and give it another chance.