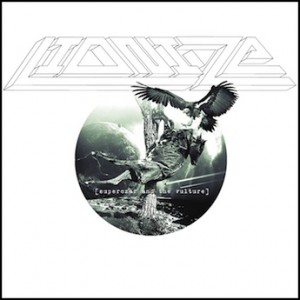 This was an introduction to a funky new sound for me. I had never heard Lionize before this, even though this is their fifth studio album. This album is so bluesy and funkadelic sounding that it instantly became my driving music for my work trek for over a week now. I would highly recommend this album to anyone I know. This was just released about a week or so ago so go pick up some fresh tunes and jam out!